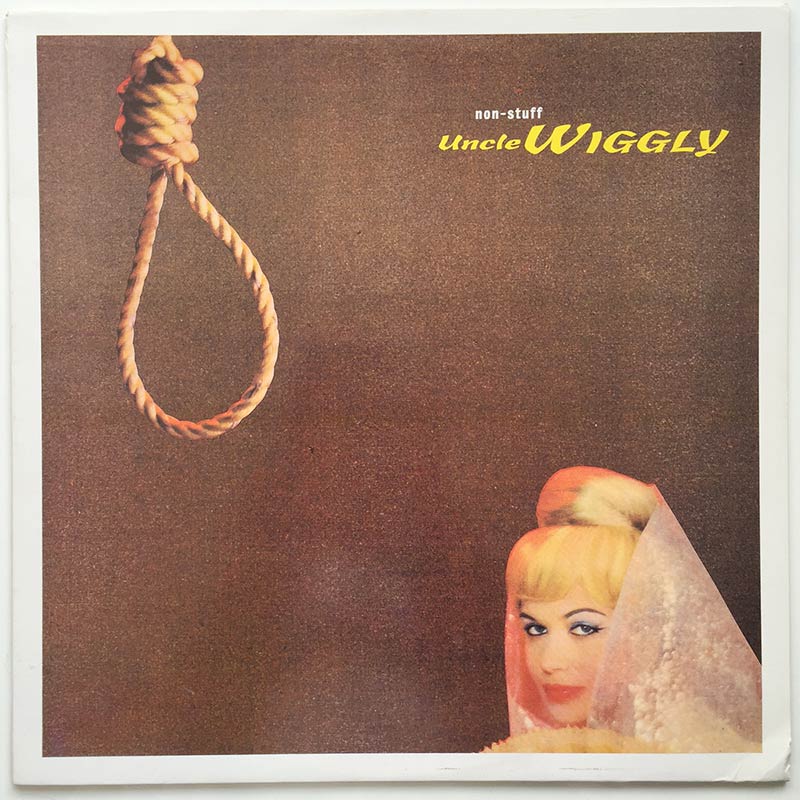 The lot of a small-time reviewer is an odd one. I reached merely moderate levels of coverage and/or influence with a series of fanzines – and an associated cassette tape label – back in the early/mid 1990s, selling fanzines to people around the world and maintaining an enjoyable and rich amount of postal-based correspondence with huge numbers of people. However, you’d think I was single-handedly running NME based on the longevity of mailing lists on which I seem to have found myself; only after several moves of house have the postal submissions for reviews been stopped, and I still receive emails asking for demos to be listened to.

Back when review submissions took the form of actual, physical discs and cassettes, it was a rare treat to accidentally stumble onto somebody’s press list and to receive wares from labels I actually wanted to hear. Hemiola was one such label – a Leeds-based emporium that released great things by bands including Fly Ashtray, Cha-Cha Cohen, Eggs, Unrest, Dymaxion and Kenny Process Team. These may not all be familiar names, but they’re all good bands that are worth looking up. Uncle Wiggly are too; an (I think) New York band that combine slacker-esque indie rock with odd hints of Krautrock repetition and experiment, all wrapped up into a fuzzy melodic ball. Here’s side A of Non-Stuff, with the lead track ‘Kakaphonic’ elegantly summing up the feel of the album:

Some facts about Uncle Wiggly according to Wikipedia and Discogs: They released records on the marvellous Shimmy-Disc and Teenbeat labels. Non-Stuff was only ever released in this format, even though “many consider this to be their finest work, deftly combining their art-rock influences with some killer pop tunes”. The band has not played together since 2000. Band member James Kavoussi played in Fly Ashtray before Uncle Wiggly existed; and continues to play in Fly Ashtray to this day.

No credit is given for the album sleeve design – with its understated typography (including, in my opinion, a pretty ugly typeface for the band name) and somewhat sinister cut & paste photographic montage. The back cover shows a distorted, TV interference-like image, which is credited to Tonya Smay. If it’s the same person I just found on LinkedIn, she has a massive amount of experience in digital art and animation, including working on a Kanye West video and the “Yahoo 2014 Logo Rebrand Animation”!